Letter from the Editor

“A friend may be waiting behind a stranger’s face.”
– Maya Angelou, Letter to My Daughter

The magic of the short form is that its strength lies in its ability to draw us into a single, present moment. It allows us to experience snapshots of stories like and unlike our own, that we are not alone in this world that often seeks to divide us. As Maya Angelou wrote, “A friend may be waiting behind a stranger’s face.”

The Citron Review was founded by a cohort of friends and writers, the Citrons, at Antioch University Los Angeles. Aaron Gansky, Antonia Crane, Trish Fallin, and Judy Sunderland created an online journal and social media presence for writers and readers to “celebrate the short form.” They published their first issue in September of 2009. To hear more about our beginning, read the 10th anniversary letter written by founding editor, Aaron Gansky. I hope you also make the time to read our anniversary anthology, Citron 10: Ten Years of Celebrating The Short Form, and the letters from our current editors on their 10th anniversary picks in the issue and anthology. You might also enjoy a visit to our Previous Issues.

The Citrons were one cohort before mine. A Sage, I was scheduled to graduate in December. At that time the words of Horace Mann, American educator and first president of Antioch College, were everywhere, “Be ashamed to die until you have won some victory for humanity.” At Antioch we were encouraged to pursue that victory through community engagement.

How does that engagement inform the work of Citron? While we often hear that form follows function, at Citron, the (short) form revealed literary friendship as the driver for publication and promotion. The short form sparks an awareness of small moments, and we turn our attention to the next story. More than anything, at Citron we celebrate the short form as the first hello.

For the longest time all of the editors were graduates of Antioch, and so it was easy to think the friendships were tied to alma mater, but this spirit of generosity continued as writers from other programs joined us. I could reach out to any current or former members of Citron if I needed guidance, and I would be there for them too. That’s Citron.

Former editors include: Amye Archer, Jennifer Ettelson Besmehn, Jeff Edwards, Zach Jacobs, Heather Luby, Erica Moody, Jacqui Morton, Nicholas Olson, and Lee Stoops. Now I have the pleasure of serving alongside: Eric Steineger, JR Walsh, Marianne Woods Cirone, Nathan Elliott, Elizabeth De Arcos, Hedwika Cox, and Marcena Hooks. A special thank you to Kolleen Carney Hoepfner who joined Citron as the first Social Media Coordinator in 2016 and showed us how it’s done. Also, special thanks to Anna Kelley for serving as social media coordinator. She started our Instagram account, and created the first author features embedded in an image. Their work is what inspired the creation of the Online Editor role currently staffed by the amicable JR Walsh.

I am with Citron today because years ago Managing Editor and Senior Poetry Editor Eric Steineger encouraged me to send work to Citron and other publications. Later, he invited me to apply to Citron when there was an opening on the team. My creative work at Citron and professionally has long been supported by his unwavering support, and his incredible skills as an editor and writer. I am grateful for all of the editors, and I could tell you of such generosity from each of them. They don’t even mind when I make alphabetized, color-coded spreadsheets for every idea we have, or that I love to make citrus-y references when I write to them.

In recent years when new editors have joined Citron or someone has asked me about it I say, “We want to be good friends to writers and readers.” What happens in the next ten years, you might ask. In the spirit of Horace Mann’s words, our victory is and will continue to be the widening circle of friendship among writers and readers. Now more than ever, we must use our words and lift up the words of others for good. For the near future, you can count on us for more reviews at Zest, and maybe new and updated genres in the next year.

To our writers, readers, founders, and former editors, on behalf of The Citron Review, this September we celebrate you. Thanks for ten years of friendship.

Be sure to write.

Notes on the selections by Eric Steineger

Notes on the selections by Nathan Elliott

Notes on the selections by Elizabeth De Arcos 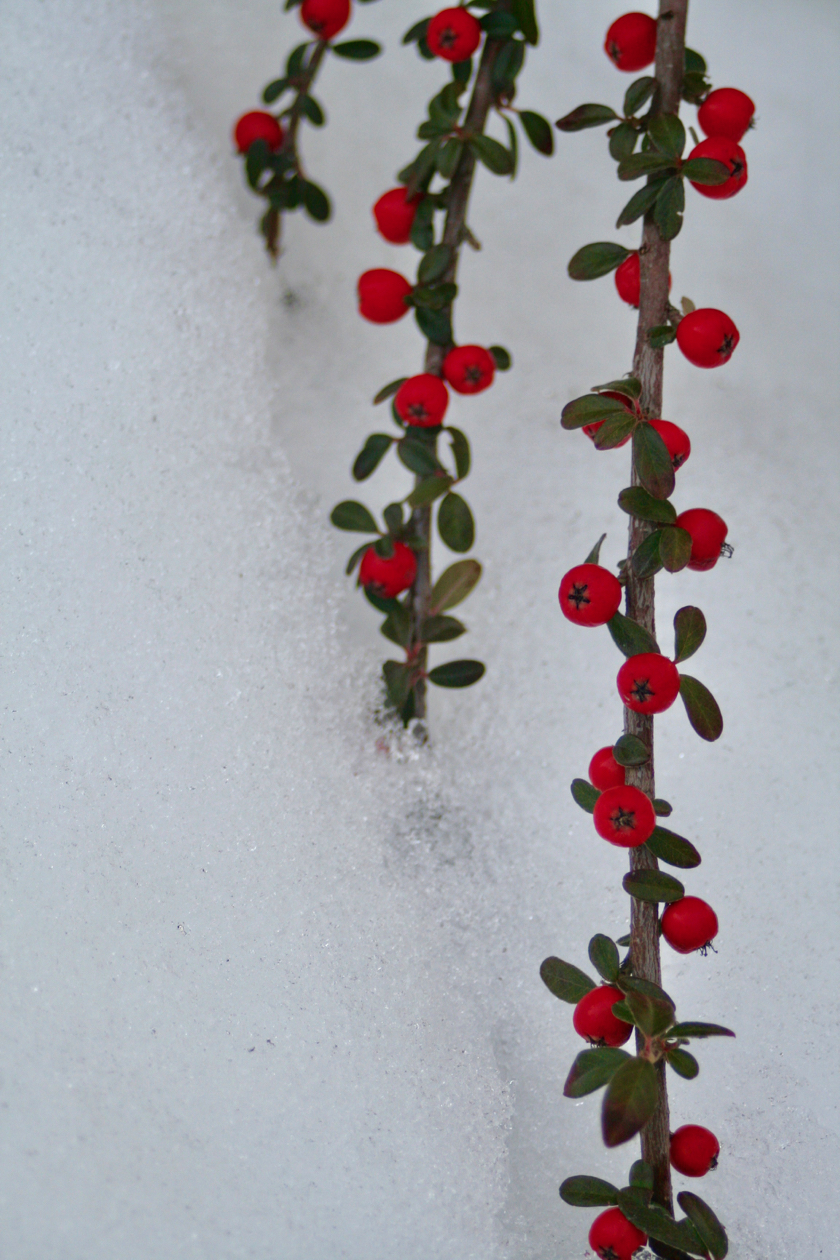