I am not sure what it is you want, Otto, in writing to me like this. I cannot offer advice on your trip. I can only tell you of our family’s experience with the desert.

For me it is inseparably linked with gas masks. You found one in the attic when you were a boy, do you remember? I was afraid it might give you nightmares. They looked like those woodcut illustrations of medieval plague doctors. Or like some species of sinister bird-men, with over-size eyes and beak-like snouts. Fantastic and totally ineffectual.

The masks were issued to every household, each in its own flimsy cardboard box, though in the end the city was never attacked with gas. My mother wore hers after air raids when the dust and debris from shattered buildings choked the air. We are a family of asthmatics, Otto. My mother thought about dust and dirt constantly. She didn’t seem to mind the heavy smelly black rubber covering her face. I ripped mine off as soon as she wasn’t looking.

Egyptian sand would have been beyond my mother’s worst fears. I don’t know why my father spent so much time in his letters talking about it. Sandstorms whipping through the camp. The engines of the jeeps clogged and unable to start. One division of tanks was almost completely obscured by dunes that appeared overnight and he helped dig them out in much the same way, he said, as he shoveled snow from the lane to our house. In the margins, where sometimes he scribbled nonsense hieroglyphs, copies of tomb paintings or caricatures of the men in his Panzer division, he drew a sandstorm so vast it swallowed the pyramids.

They didn’t have gas masks in his unit or maybe they just didn’t want to use them; he tied handkerchiefs over his nose and mouth instead.

Perhaps my father thought he was sparing her. There were things he left out. He didn’t tell her how sand, whipped by the wind, stings the skin. How it chafes under clothing and dries out the eyes. And how you can’t even rub them, for you might scratch your corneas. How it eats at flesh and scrubs pitted bones. How it swallows armies (civilizations) whole.

We got his letter after Alam El Halfa. My father didn’t write about the casualties, about Rommel or the humiliation of defeat. Only the grit in the food. The desert under his fingernails. Perhaps that was all that would get past the censors. There were no letters after El Alamein.

The telegram came two days after the Foerster’s house was hit. Mutti was still wearing her mask. She had been part of an ad hoc fire brigade while the fires still raged, and then she helped our neighbours pick through the rubble and salvage what they could. The crockery was smashed and the furniture burned or damaged by smoke, but some of the pots and pans were still serviceable. I remember thinking the mask wasn’t working because Mutti’s eyes were red. She kept having to stop and rest; she said she was out of breath. The bird-man had swallowed her whole.

And now, Otto, thirty years later, you are off to Egypt. Perhaps, beneath the paws of the Sphinx, you will dig through the sand as you would shovel through snow, keeping your nose and mouth covered by some native headscarf or whatever it is archaeologists wear. You might even find some trace of your grandfather. But please don`t bring him home. I find my lungs are still too clogged with the grit of those years.

Jennifer Falkner’s previous stories can be in found in places like American Athenaeum, Vintage Script, The Nassau Review, and THEMA. She is the Founding Editor of Circa, an online journal dedicated to historical fiction.

Window »
« The Vagrant Spirit as the Good Humor Man 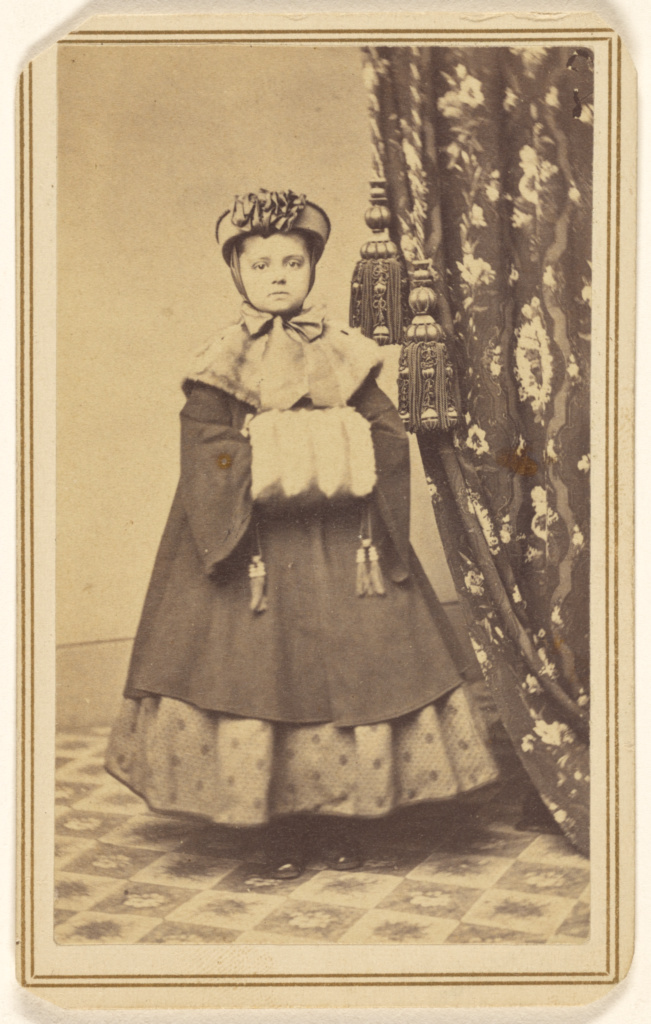