If there’s someone at the show whose drunkenness is so extravagant that you overhear people talking about her before you get inside, chances are you’ve slept with her.

You pay for your hand stamp and there she is, squatting on the ground, barking at her friends, her phone, anyone who comes close.

Lucy didn’t instigate the affair but she coaxed her friend, a shy Midwestern girl, to join the fun when you pounced on her that sleepy Sunday afternoon a dozen years ago, and turned a party that wasn’t supposed to be a party into something else.

All three of you were in relationships. None of them with each other. One hour of confusing bliss. Three betrayals that took years to unravel.

You hope she doesn’t recognize you. She’s always had a strange power over you. When the Midwestern girl went down on her that afternoon, Lucy told you what to do and you did as you were told.

The club sits in the shadow of an exterminator company high on the hill, neon rats running for cover they’ll never find. It’s an old Knights of Columbus hall. All wrong for a live music venue. Exposed ceilings. Wires everywhere. Expensive laptops and audio equipment left unattended. A brand-new hot water heater, still in its shipping container, wedged in the corner like a coffin.

A dozen volunteers and but no one’s in charge. The kind of place where they back a car up to the front entrance and all the punky schmucks schlep the beer and ice inside, the dumbest kind of anarchy. It feels like cash-only joint, but now the de facto bartenders, gacked to the gills and rolling hard, run credit cards through an iPad, funds dumped into

You hate everything about what this place refuses to stand for.

You’re here for the music, a punk band from New York with a saxophone in it. A fucking saxophone.

You pick out the cokeheads, the lushes, the easy lays. The girls who like to go fast and the guys that speed them along. They used to be your people but you no longer speak the lingo.

You do your best to stay out of Lucy’s way, so of course you run right into her. She lays a searching look on you, your first in a dozen years since sharing that poor Midwestern girl who was incapable of forgiving herself and had the gross misfortune of fucking two people for whom such incapacity was incomprehensible. A look like a cheap mystery that only an orgasm can solve. But you already know how that no-no ends.

The band starts, lures you back where you belong at the foot of the stage. A supplicant to something you can believe in, noise you can feel, a concussive presence that seeks out the cavities inside you and puts something there. Bad vibrations. A weird kind of religion. A thirst you’ve wasted years trying to quench.

The singer casts spells. The saxophone – the fucking saxophone – sustains them. A bewitching sound, irregular and out of place, coils around all that percussion, inviting you in a way that is almost soothing. But you’ve got it all wrong.

The tempo picks up. The guitar players do tricks with their instruments that have been done a thousand times before only louder and faster. Sonic nostalgia for blacked out nights you don’t want back. It all fuzzes out as the saxophone blasts not an invitation, but a warning you can only hear when that thing that’s been gunning for you has got you, and it’s too late to get out of the way.

Jim Ruland is the author of the short story collection Big Lonesome and co-author with Scott Campbell, Jr. of Giving the Finger, forthcoming in 2014. He is the curator of Vermin on the Mount, an irreverent reading series based in Southern California, now in its ninth year.

The Storyteller »
« Photography by Jeremy Freedman 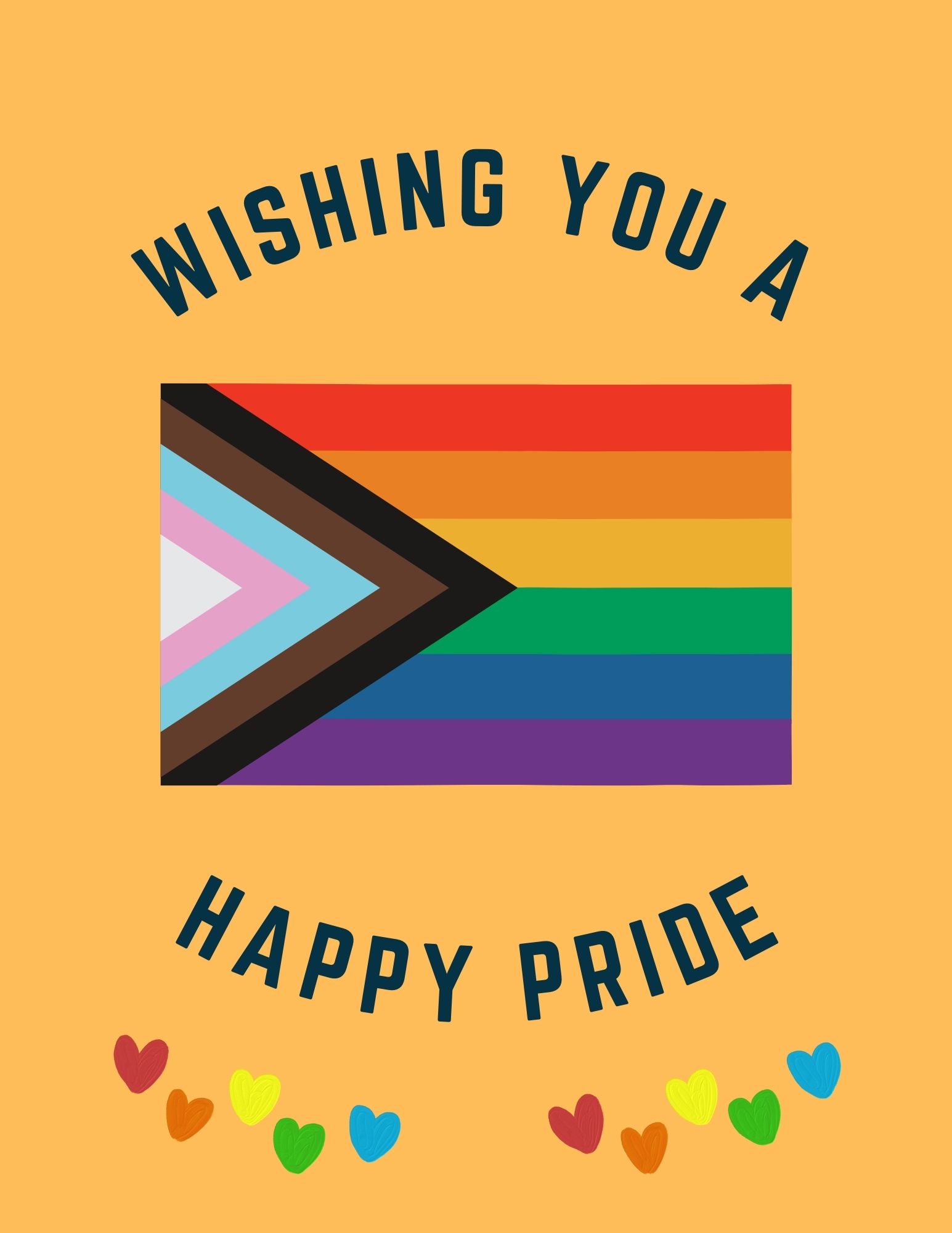