Back at my place, we plopped on the bed. I was pasty-mouthed and slightly stinking, but I didn’t see the point in being self-conscious. Not in this context. “You smoke?” she asked.

She went into her purse and pulled out some balled tinfoil and a crack stem. When she realized that I’d misunderstood, she froze, as though she’d committed a jarring, albeit forgivable social faux pas.

She packed the stem clumsily and then put it to her lips, closed her eyes, and drew the flame. I could see the orb glowing in the tube, and I heard the pops and crackles. She exhaled slowly, a pearly, opaque cloud of smoke, and the room filled with a sulfuric, burnt plastic smell. When she came out of her haze, she held out the stem. “You want?” I nodded.

She dabbed her finger on some crumbs that had fallen onto the bedspread and repacked the stem, which I could see was shortened from overuse. I put it to my lips and sucked in aggressively, pulling the flame and burning my thumb and forefinger. I tolerated the pain, taking the hit as deep as I could. When I was done I dropped the hot stem and while sucking my fingers, held the hit. Then I exhaled the plume, slowly.

I was instantly horny. “Let’s fuck,” I said. “I’ll do a hit when I’m ready to come.” She packed the stem with the rest of her bag, for which I said I’d reimburse her. “Turn over,” I told her. I got behind, placing the stem and lighter on the mattress by my bent knee. I fucked her gently, the tingles from that hit coursing through me. Cock hard, my lips numb. When I felt the apex approaching, I reached for the gear. I paused briefly, burrowed inside her, and took the hit. I held it. I exhaled slowly and began moving again, but I flubbed the timing—or maybe the climax just got mired in the mix. I pulled out of her. I had ejaculated, I noticed, but hadn’t felt a thing. Now I’d have to get her back to the track, come home, and be alone. And try to sleep.

This saddened me. Not just the thought of her being brutalized, but the way she said it, the monosyllables. I could see now that each one was an effort, a struggle, out there on its own, damp as a baby’s lip. But that too was fleeting. There was the matter of getting her to the car, unnoticed.

James Ferry holds an MFA from Goddard College. His work has appeared in several literary journals including The Fiddleback, Pitkin Review, and the Heavy Feather Review. A lifelong itinerant bachelor, he remains, at forty, single and childless. He has no permanent address. 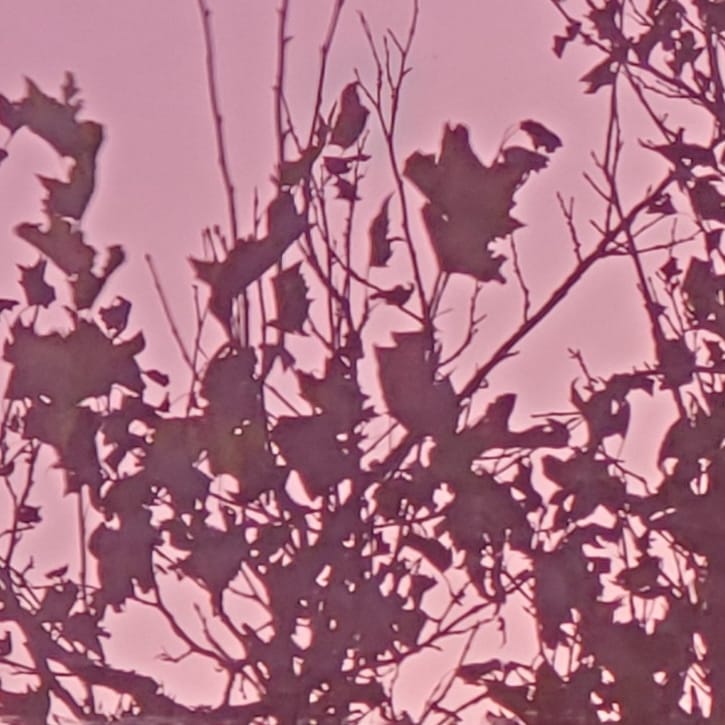