On the last night of the conference, all the presenting writers who were still in town had a party in one of the hotel’s double suites. Geoff drank two beers and then went outside on the balcony for a cigarette. They were on the sixth floor, overlooking the water. It was windy, though, and he kept having trouble with the matches.

He was about to go back inside when one of the women opened the sliding glass door and poked her head out. “How is it?” she asked. “Cold?”

Geoff shrugged. She was one of those women who can’t seem to talk without flirting. He’d made that mistake before and he’d be damned if he’d do it again.

She came outside anyway, wearing a shiny, low-cut dress and a pair of very high heels. She was carrying a glass of white wine, and she shivered theatrically, but without spilling the wine. “Why didn’t you warn me?”

There wasn’t any good response to that, so Geoff didn’t bother trying to think of one.

The glass door opened again, and several other writers came out onto the balcony. Geoff had to move to one side, further away from the door, and the woman in the shiny dress followed, pinning him in the corner.

Someone on the other side lit a joint and started passing it around.

Geoff thought of his daughter, who was at home with a babysitter. She was twelve, almost thirteen, almost old enough to stay home on her own. She had been very angry about being left with a sitter. “I’m not a baby,” she’d said, raising her chin at him.

After the divorce, her mother had moved to China for business. They hadn’t seen her in three years.

His daughter said, “Where are you going, anyway?”

“It’s a party for writers,” Geoff told her. “After the conference.”

“But you’re a computer programmer, not a writer.”

He shrugged. A few years ago, when he still had high expectations, it would have hurt, but it had gotten to the point that he didn’t care.

“Remember my novel? They’re doing a panel discussion about fiction set in the northwest, and they need another person. One of the speakers dropped out at the last minute.”

She looked disinterested. “Well, it doesn’t matter. I should be able to stay on my own.”

As she turned to leave the room, she muttered, “What are a bunch of writers going to do, anyway? Have a little tea party?” She paused in the doorway, pretending to push up a pair of imaginary glasses before mockingly picking up a tea cup with her pinky finger tilted in the air.

On the other side of the balcony, one of the writers stumbled a little, and someone righted her. Sounding amazed, she looked into his face. “You have such good energy,” she said.

Another man was babbling incoherently, and Geoff heard a woman say, “Tony, I love you, but you’re high.” Everyone else laughed.

The woman in the shiny dress was still crowding him, but at least she wasn’t talking. She took small sips of her wine and smiled when he accidentally caught her eye.

There had been a time when Geoff would have given just about anything to be invited to a party like this. Now, he found that he was tired and cold and just wanted to go home.

“Hey, Melody!” one of the men called from the other end of the balcony. “I didn’t even see you over there.” The woman in the shiny dress turned and walked over to him.

She murmured something Geoff couldn’t hear, and placed her free hand flat on the man’s chest. She looked up into his face.

Maybe that wasn’t all. It was hard to say what happened between them because it was so quick. One minute, she was drinking her wine, practically standing on Geoff’s toes, and the next, she was making out with this other guy. She had her back to Geoff now, and Geoff could see that this guy had one hand on her lower back, and with his other hand he was very slightly lifting up the hem of that shiny dress, spreading his fingers up her outer thigh.

He thought about the women he had slept with, some before his wife, a couple after.

That night, he dreamed that his wife had come home from China, and she wanted to be a family again.

When the alarm went off in the morning, he pressed the snooze button and didn’t open his eyes. He wanted to pretend, for just a few minutes more, that he could reach out and touch a woman’s skin, there on the other side of the bed.

Leah Browning is the author of three nonfiction books for teens and pre-teens and two chapbooks. Her fiction, nonfiction, and poetry have appeared in publications including Queen’s Quarterly, 42opus, and Blood Orange Review, as well as on a broadside from Broadsided Press, on postcards from the program Poetry Jumps Off the Shelf, and in several anthologies.

Drunk Guy without a Shirt »
« Getting Rid of the Cat 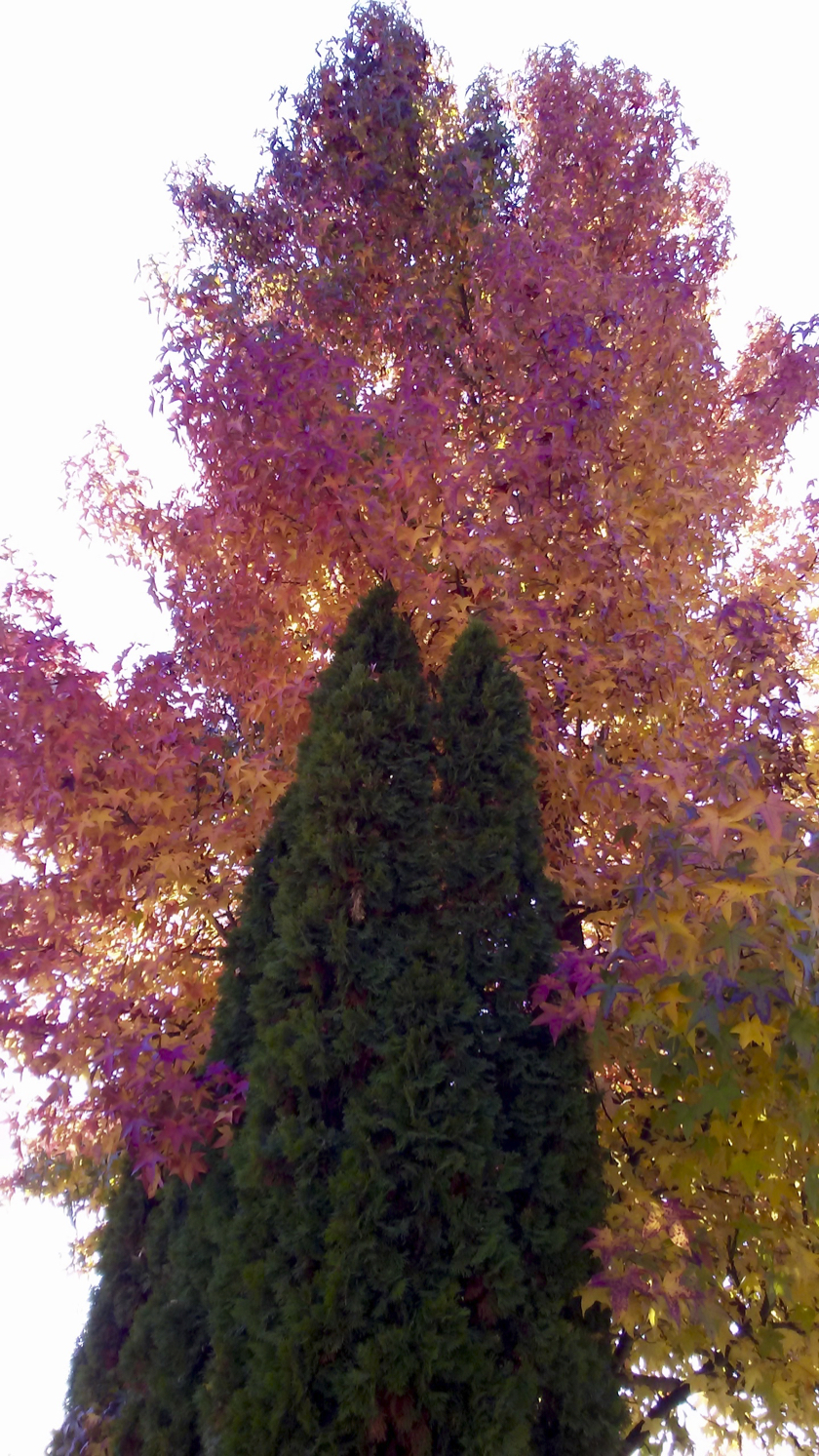