The evening routine is interrupted by a storm. Thunder knocks politely. Strikes of lightning disturb the black sky and are reflected in the black sea below. The storm is such an unusual event that the patients who are able are wheeled from their rooms to the atrium windows to enjoy the spectacle. There are six of them tonight, and they’re placed in a neat row and watch like an eager theater audience. Nearly all the nighttime staff of two-dozen join them. The staff hang back and respond to each rumble and strike with oohs and ahhs and the occasional chirp of nervous laughter.

It’s a welcome diversion. Keith sits between Raven and Nick. The day’s physical therapy was no better nor worse than the any of the others, but he’s been feeling sullen since his girlfriend’s departure that afternoon. He’s not sure why this is.  Maybe it was a mistake letting her visit. He was fine with it until she stood up to leave, standing up with such effortless ease. Instead of making him feel better, her visit only reminded him of how far away the outside world is. His daily exam with Dr. Sother only made matters worse. Having a quadriplegic for a physician takes away the one freedom he has, the license to complain.

“Saw your visitor.” Nick speaks with his eyes on the sky. His voice low as if he’s about to pass a secret. “That your woman?”

“She drove here in the rain. That’s devotion. Is she driving back?”

“She has a room at the hotel.”

“Plenty of rooms here. You happy she’s here, or is she just one more person you have to entertain?”

Keith thinks a minute. “Both. See, someone does love me.”

“Keith’s girlfriend was here?” Raven seems to rise up in her chair, but it’s just her voice. “Why didn’t you bring her ‘round?”

Raven smirks. “Is she a golden girl?”

Keith snorts. “What does that mean?”

Nick sighs. “She’s one of those people who go through life without a scratch––unlike you.” Nick hums and seems to be appraising something. “She’s got a good stride, no hesitation in that walk, a good musical step. Extra points for her boots.”

Lightning taps the water near the horizon. Rain dances on the windows. Thunder harrumphs from above.

Raven speaks over the noise. “So how was it with the girlfriend? What’s miss platinum titanium’s name?”

Raven asks for her chair to be tilted back. “She came all the way up here to see you. Standing by her man. That’s nice.” Raven’s seat alarm lights up telling her it’s time for her body weight to be shifted. Two attendants tend to this and it takes several minutes.

There’s a sudden, violent strike and a hammer of thunder. Someone behind them yelps, then laughs. Nick cranes his neck to search the sky. “What do you think? One well-place strike oughta do it. One good zap and I’ll regenerate just like Frankenstein’s beast.” Nick signals Jerome with a tip of his head. The man comes up behind them. “Take me outside.”

“It’s just a little rain. I don’t think anything worse could happen to me.”

“You can see it all from right here,” answers Jerome.

“Of course it’s not a good idea. So what? If I get fried, I promise I won’t implicate you.” Nick must realize he’s not getting anywhere with this approach. His eyes widen. He breathes in urgent jets through his mouth. “Jerome. Listen to me. You gotta get me out there. If I could do it myself you wouldn’t have the right to stop me.”

“If you could do it yourself, you wouldn’t be here,” Jerome leans closer to Nick. “It’s not safe. You’re just gonna get wet and cold.”

Nick turns his head away and stares at the glass with contempt. “Push me closer.” Jerome doesn’t seem to understand. “Closer to the window. Please.”

Jerome takes hold of the handles of Nick’s chair and moves him an inch closer to the window.

“Come on, Jerome. Closer. Push me all the way to the glass.”

Jerome moves Nick a little closer. A shot of lightning burns the air and a jolt of thunder takes the breath out of the room. Jerome instinctively steps back. The audience moans in awe.

Jerome puts Nick a foot from the window and retreats. “You’re on your own now, buddy,” the caretaker says with a laugh. Jerome moves all the way to the opposite wall practically hiding behind a pillar.

Nick’s eyes widen. He bares his teeth to the storm. If his hands could grip the chair’s armrests, his fingers would be knots of white. He growls at the sky. “Is that all you got? I’m talking to you! Come on! Right here! I’m right here! Come on!” He looks back to the others and jerks his head to get them to join him. “Bring one right here! Bring it here! Here! Here!”

Raven joins in the chant. “Here! Here! Here!” She asks to be moved closer to the window, but none of the staff come forward.

More thunder. Keith joins the chant, but unlike the other two, he has no desire to get any closer. He imagines their will is strong enough to make it happen, and he braces for the next bolt to leap through the glass. All the patients join in, a chorus of the paralyzed taunting fate. The chant becomes a shout that competes with even the noise above.

A flash comes, but it’s behind the building. The patients boo. The next strike is farther away, then another out at sea––all over the place but none near them.

Nick yells to the sky. “Look at me! I’m right here. I’m a sitting duck! Are you afraid of me?”

A grumble of departing thunder is his answer. The heart of the storm rumbles inland and slinks away. The patients are left with a persistent rain that matches the numbing hum of the forced air system, which is a perfect accompaniment to their mood. Nick hovers in his chair like a man who is suddenly feeling the effects of anesthesia.

One by one, the attendants return to take the patients back to their rooms. Nick leaves with his head down muttering to himself. Raven leaves humming “Stormy Weather”.

Keith waits for the attendants to return for him. The rain now falls in a near silent but continuous sheet. From where he sits, he is able to see through the rain to the terrace below. Chairs have been left out. The tied-down umbrellas flutter in the wind. In the midst of it is a seated figure. It’s clearly a woman in a wheelchair, immobile as granite. She’s facing the sea, placed where she is most vulnerable to the sky. The rain falls, the wind blows, but none of it seems to bother Dr. Sother. He watches as the woman absorbs all that falls without a care. Jerome arrives to take him to bed. Keith turns his head for one final glance of the doctor. Her head is tipped to the sky, her mouth wide, her face contorted. The rain falls.

Jonathan Berzer has never appeared in The Citron Review, but he’s an Antioch graduate whose fiction has appeared in Hopeful Monster and The Madison Review. This excerpt is from his novel-in-progress, Antidote. It has restrained wit, haunted with strange characters that are trapped in a demimonde. 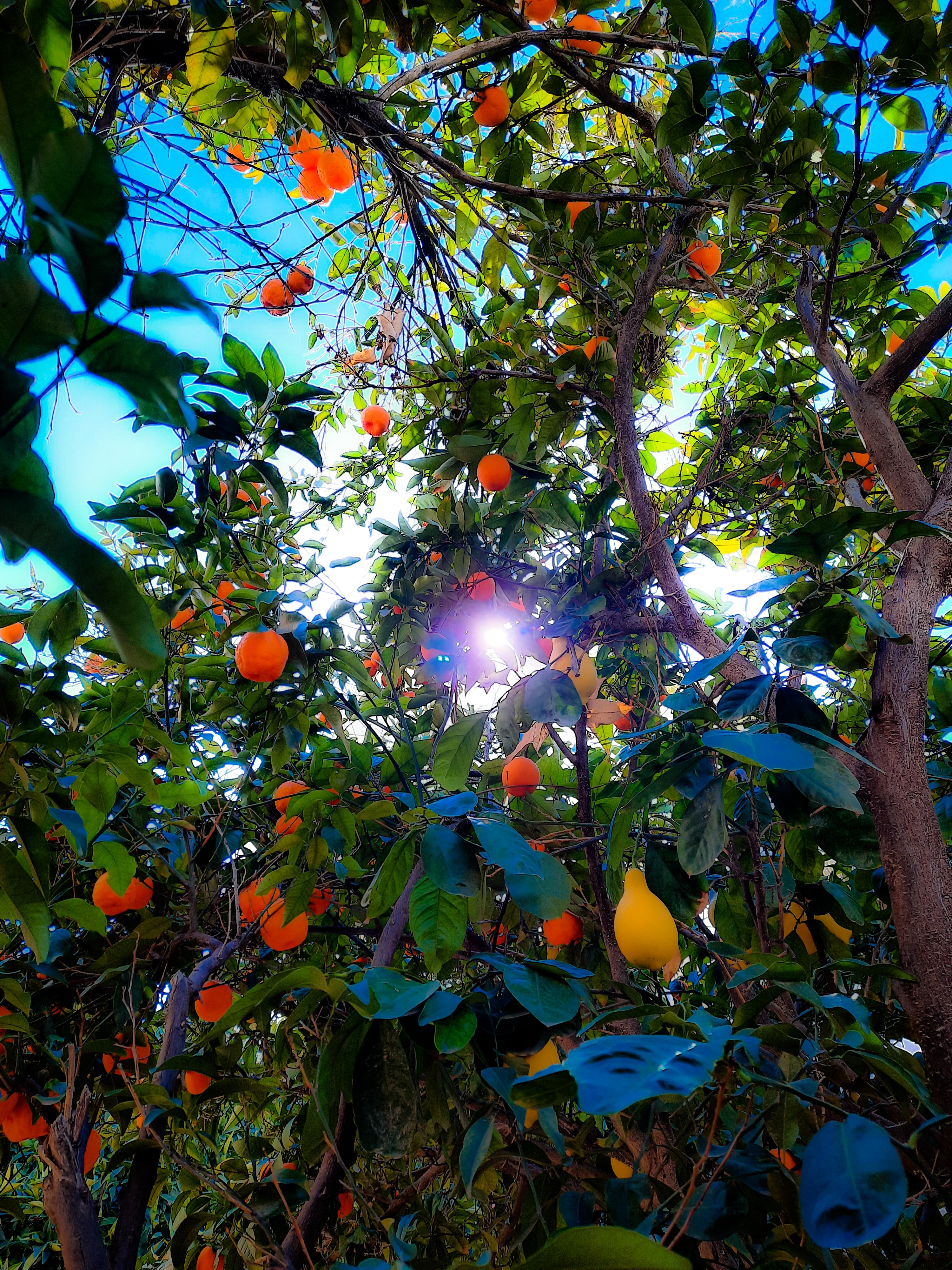